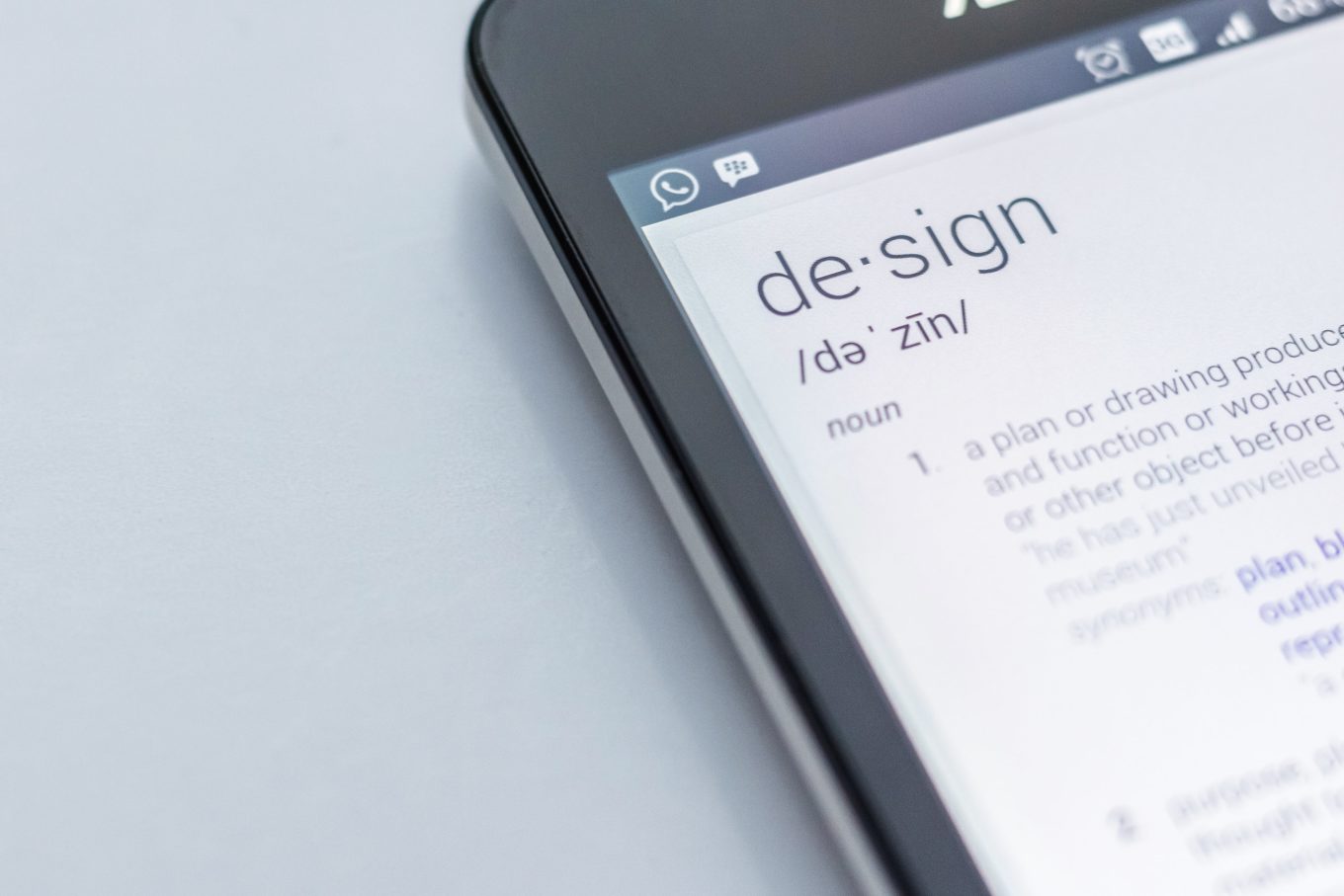 I believe that designers want to reach everyone[1]. They want people to fall in love with their work. They want to create elegant solutions that solve day-to-day challenges. They want to show off the amazing things that they have created.

Designers do not actively want to exclude anyone. Yet, everyday an older person who is losing their vision struggles to access their online bank account[2]. A woman asks her smart speaker the same thing repeatedly and it fails to recognize her voice[3]. An immigrant is not sure whether he has sent his doctor the correct information because the website is not available in his first language[4]. And there are millions more, every day that try and fail to do the things that the majority of the population takes for granted.

Although designers have good intentions, they are unaware of the struggles, the pain points, and the areas of friction that marginalized people experience when they try to use their products. Although they may practice human-centred design, they have put the wrong human at the centre of their design. Although they may try to empathize with their users, they have failed to show compassion towards the millions of people who are excluded, under-represented, or actively ignored by traditional design processes.

We need awareness. We need to design solutions that everyone can use equally. We need universal design. On May 28th, the Universal Design Co-Creation Network will celebrate the first annual Universal Design Day. Innovators, entrepreneurs, and knowledge creators throughout the world will bring attention to the benefits of universal design for innovation and entrepreneurship. It is a turning point in the over thirty-year history since the invention of universal design and an opportunity to look to the future.

Universal design has the potential to transform our world. But it will not solve the fundamental problems of inequality. It is a starting point for rethinking how we design our lives and our work. It will not happen without innovation. It provides the means to solve some of our most challenging social problems. Universal design provides the way to solve those challenges inclusively, and it’s up to us to provide the will.

Dr. G. Anthony Giannoumis is a social entrepreneur, advocate, and researcher in Oslo, Norway. He is an internationally recognized expert in universal design of 4 information and communication technology (ICT) and conducts state-of-the-art research on implementing universal design principles in practice. Anthony leads and participates in several large-scale research and innovation projects based in over 17 countries. Anthony is an Associate Professor of Universal Design of ICT at the Department of Computer Science at Oslo Metropolitan University (OsloMet). He works with the United Nations (UN) International Telecommunications Union (ITU) as the Vice Rapporteur for the subcommittee on ICT Accessibility and Access Coalition Liaison for EQUALS. He is founder and Chair of the Board for the Global Universal Design Commission Europe AS and MyGoverNext Oslo. He is a member of the board for the Global Universal Design Commission and the Gender Equality in Technology student organization. He has been a member of the Association for Computing Machinery’s (ACM) Task Force on Diversity and Inclusion and was awarded a Marie Curie Fellowship as part of the DREAM research network. Since 2014, Anthony has acted as a principal investigator for research and innovation projects, and has received awards from the UN, OsloMet, Cambridge University, and other foundations and associations. He regularly teaches courses and lectures around the world, appears frequently on national and international media, and maintains a strong presence on several social media platforms.

[1] Don Norman’s 1986 book, “The design of everyday things, which pioneered the idea of user-centred design, has been cited by nearly 17,000 academic papers.

[2] According to AGE Platform Europe’s white paper “Ageism & Digital Technology”, in some EU countries, only 25% of people between 65-74 used the internet in the last three months. This shows the persistence of the digital divide that separates younger people who can easily access and use technology from older people who experience barriers accessing and using technology.

[3] Rachael Tatman’s 2017 article “Gender and dialect bias in YouTube’s automatic captions” showed that Google’s speech recognition is 13% more accurate for men than for women, and Google is a top performer in the industry when it comes to the accuracy of speech recognition.