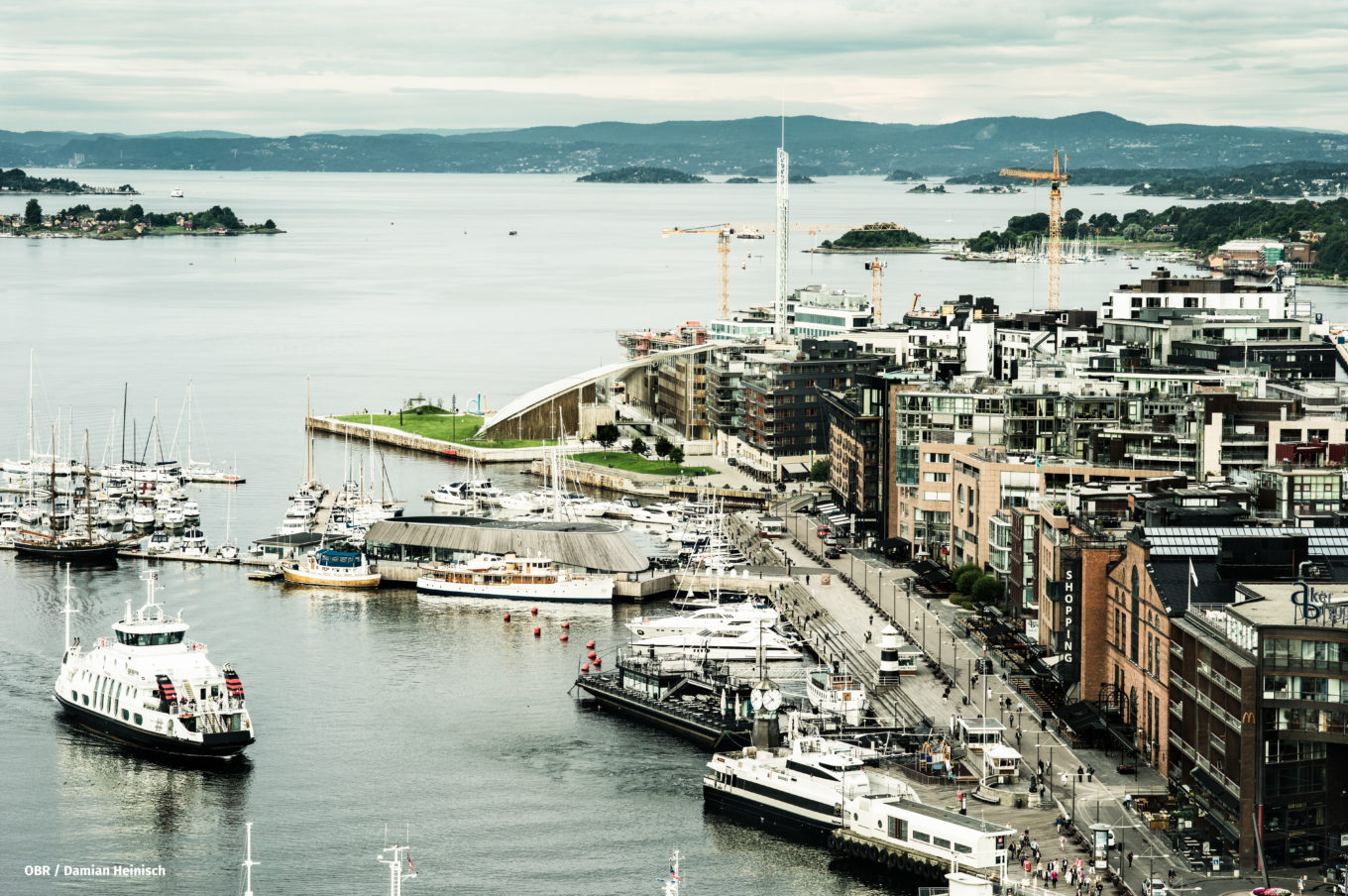 Hindus are urging Oslo City Council (OCC) to work on creating a dedicated area in/around Oslo for the dispersal of the cremated remains over sea, river, lake or other body of water.

Hindu statesman Rajan Zed, in a statement in Nevada (USA) today, said that areas in and around Oslo now had a substantial Hindu population and it was important for grieving Hindu families to scatter the cremated remains of their loved ones on the body of water.

OCC should work with the area Hindu community and other interested communities to create dedicated areas along the body of water so that grieving families and friends could gather and perform the last rituals properly, respectfully and peacefully; Zed, who is President of Universal Society of Hinduism, stated.

Rajan Zed urged Oslo Mayor Marianne Borgen and Governing Mayor Raymond Johansen to seriously and earnestly delve into developing this dedicated area for scattering cremated remains; which could include installing a platform, raising an open-roofed structure like gazebo and building a link road.

Zed further said that if the OCC officials needed any help in the religious expertise during the designing and development process, he or other Hindu scholars would be glad to assist. Besides Hindus, it would also benefit all others interested in scattering the cremated remains on the body of water.

A multi-cultural city like Oslo should be more receptive and responsive to the basic needs of its hard-working, harmonious and peaceful Hindu community; which had made a lot of contributions to Norway, Oslo and society in general; and continued to do so; Rajan Zed added.

Rajan Zed is the President of Universal Society of Hinduism, a globally active organization. Headquartered in Nevada (USA).