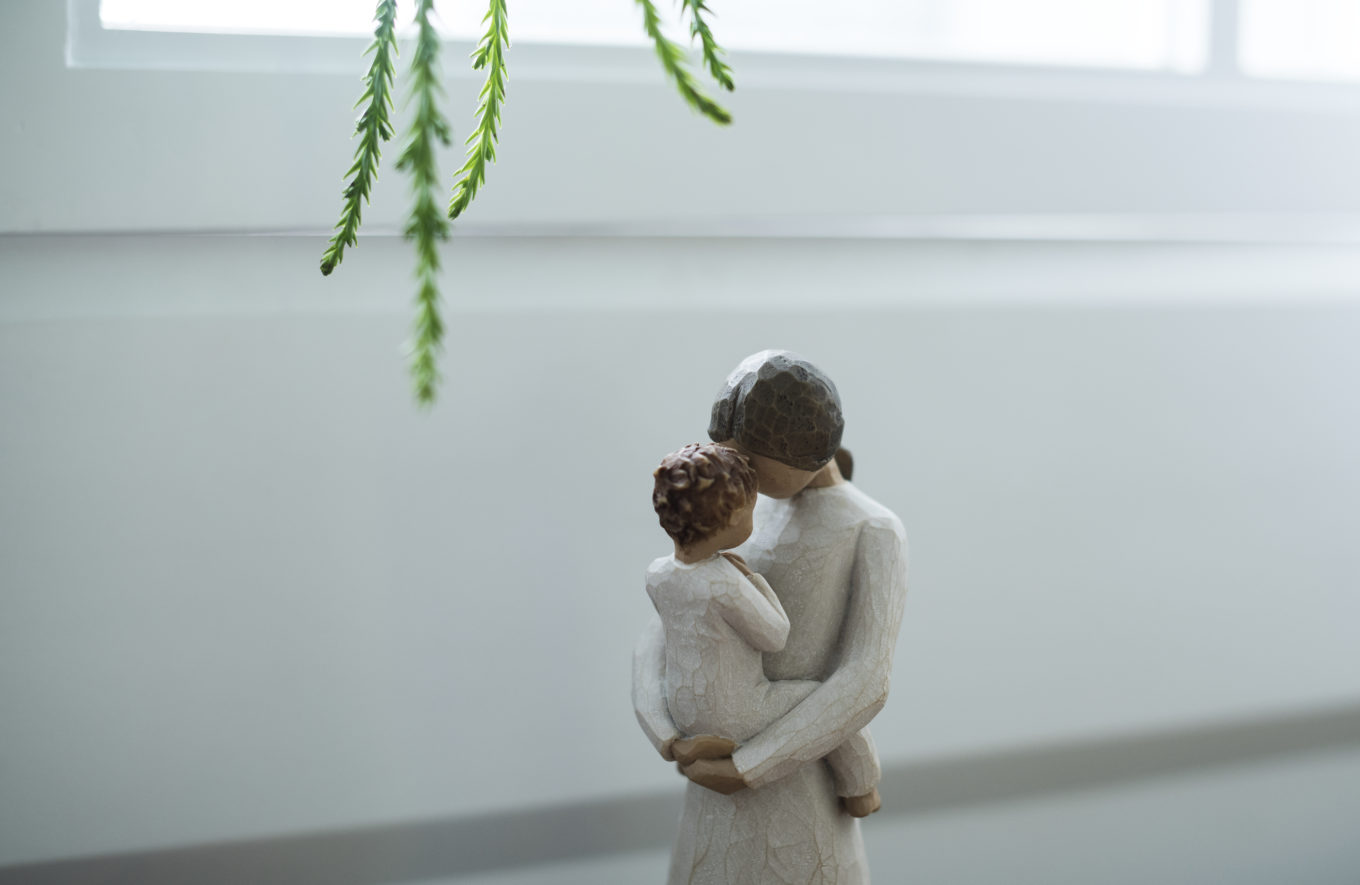 This is part of the investigation series on women in migration, with special focus on the consequences of the International Law on Parental Child Abduction

A Global Issue For Stuck Parents

“If you don’t have enough money, you can end up homeless; and we see so many parents who are relying on food banks and charities. They require boxes of food to survive and are often forced to live long term in domestic violence shelters which are neither ideal nor really set up for people to live-in with their children for prolonged periods of time. Some mums are living in caravans,” said Roz Osborne, founder of GlobalAARK (Global Action on Relocation and Return with Kids), a UK registered charity organisation.

A ‘stuck parent’ is described on their website as “a parent who is unable to lawfully return to live in the country they consider ‘home’ with their children after an international residence or custody dispute”.

Osborne showed The Oslo Desk statistics that she and her team have collected through interactions of 340 stuck parents globally. More than 80 percent had been unaware that they would be unable to return home with their children legally unless the other parent or a local court gave permission; and 97 percent are mothers.

Most stuck mums are trailing spouses who have moved to a foreign country to support their husband or partner. When the couple breaks up, the stuck mums quite often don’t have a job and, in some cases, can’t obtain a permanent visa. Therefore, they are put into a difficult financial situation and unable to access free healthcare. Relocating back to their home countries also costs money.

“They’re in limbo. It’s so hard to move on with their lives. And I also know that some of them are really worried about their children’s welfare as well, about how they’re being looked after,” said Osborne.

Osborne believes that focusing on prevention and supporting parents through a family crisis will have a more positive impact.

Prevention of Family Crisis is Key

Osborne believes that focusing on prevention and supporting parents through a family crisis will have a more positive impact. GlobalAARK is so far the only charity that supports stuck parents globally.

In their survey, almost 90 percent of parents, often mothers, who took their child away were escaping family violence which includes physical, emotional and sexual abuses. Family violence is an international term used for domestic violence.

The Hague Convention does not consider the reasoning behind why a parent would choose to abduct their children back to their home country. Though this has changed in US courts where they can determine if domestic violence of a parent constitutes to harming the child.

She even had booked her flight that day to attend the meeting, only to not be allowed in. However, the many talks that she had with global leaders outside the meeting were both positive and productive, she described.

Changes Roz Osborne and her team wanted to put forward were, for example, a clearer definition of what habitual residence is, and to encourage or enforce safe harbour orders, also known as mirror orders, especially for those families who have experienced violence.

Osborne also advises parents who are considering moving abroad to write up a pre-emigration agreement assisted by an international family lawyer or mediator. Although she admitted it might not be watertight, but at least the thought process and discussion over moving can be an important first step for prevention.

“Have a session. Discuss all the things that could go wrong and what they would decide to do about it before they move. And draw up a memorandum of understanding. Write it down. And if possible ratify it with the court before they go. So that they’ve got a piece of paper/ document to show their intention before they moved. Because if things did go wrong, you would have something to show the intention was for example to move abroad for one year temporarily.”

Julie Muren, from Jersey, now residing in Norway got involved in the charity organisation, Bortført, when her own children were taken to Norway in 2005 and has spent ten years in Norwegian court battles. Muren was asked to be a representative for Bortført for the international side as there was a demand for assistance from foreign nationals living in Norway and abroad.

Bortført is a Norwegian charity organisation for parents who are looking for help, advice and guidance on parental child abduction issues, as well as custody rights. Muren gets calls from all over the world, such as Iran, Iraq and Ghana to name a few. Callers are mainly from foreign nationals who has children with a Norwegian citizen, as well as Norwegian nationals who want their children to reside back in their home country – Norway.

“Unless you are in that situation where your child is abducted or bought to a different country, you don’t actually know what to do,” said Muren.

She receives one or two calls per week, and gets more during the holidays when parents become more anxious now knowing if their children can leave the country and be able to return back home from a visit abroad.

“What I have encountered I suppose is that many of these parents claim the same thing that they are discriminated against because they are foreign, turned away and these are distressed parents on the telephone,” said Muren.

Bortfort usually ask for documentation of custody to avoid callers who are only interested in learning how to abduct a child.

Parental alienation is a form of child abuse where one parent is psychologically manipulating their child to reject the other parent.

According to World Health Organisation, parental alienation syndrome is now recognised in the 11th revision of the International Statistical Classification of Diseases and Related Health Problems (ICD-11) which will take effect in 2020. ICD sets the international standard for reporting diseases and health conditions.

Julie Muren describes the situation of her own children and from the words of other parents who see their children “retract” towards the parents they are with and the practical difficulties of reaching the other parent due to long distance to travel. The children lose touch of what’s going on, which she further explained as signs of parental alienation which needs greater awareness.

Muren has often seen cases where the parental custody agreement abroad was not recognised in Norway which gives the Norwegian parent an added advantage. She reasoned that often the clause in the Hague Convention which states that if a child is at risk or if there is a problem where they cannot return to their rightful parent, or should live abroad, is used against the purpose of the Hague Convention which is to return a child back to the country where the child has been abducted from.

Muren said that many parents have already been appointed a lawyer and they don’t find the lawyers are really working for them. The parents describe the process being “very slow” and “calls don’t get returned”. In some cases, the foreign parent didn’t even know that their child was registered in Norway and not consented.

“The foreign parent is disadvantaged everywhere. Their story is unsought and nobody wants to listen; this is how it is in Norway. The Norwegian parent gets all the help. It shouldn’t be like that. Both sides should be listened to.”

Muren’s advice is, “to try and keep the matters out of the court, and try to come to a resolution within yourself and think of the children as opposed to your needs and wants.”

In 2018, there were 3 509 reported cases to the police for domestic violence in Norway (Mishandling i nære relasjoner).

(25/10/22) Please note that parental alienation syndrome coined by Richard Gartner was removed by the World Health Organisation in 2020 from their classification index. The theory has been used against domestic abuse victims and debunked by researchers over the years. Read this Guardian piece by Charlotte Proudman, a human rights barrister specialising in violence against women and girls: https://www.theguardian.com/commentisfree/2021/jul/21/abused-uk-children-family-courts-parental-alienation

If you are exposed to violence or unsure if you are. Read more here for the different types of violence and where to find help.