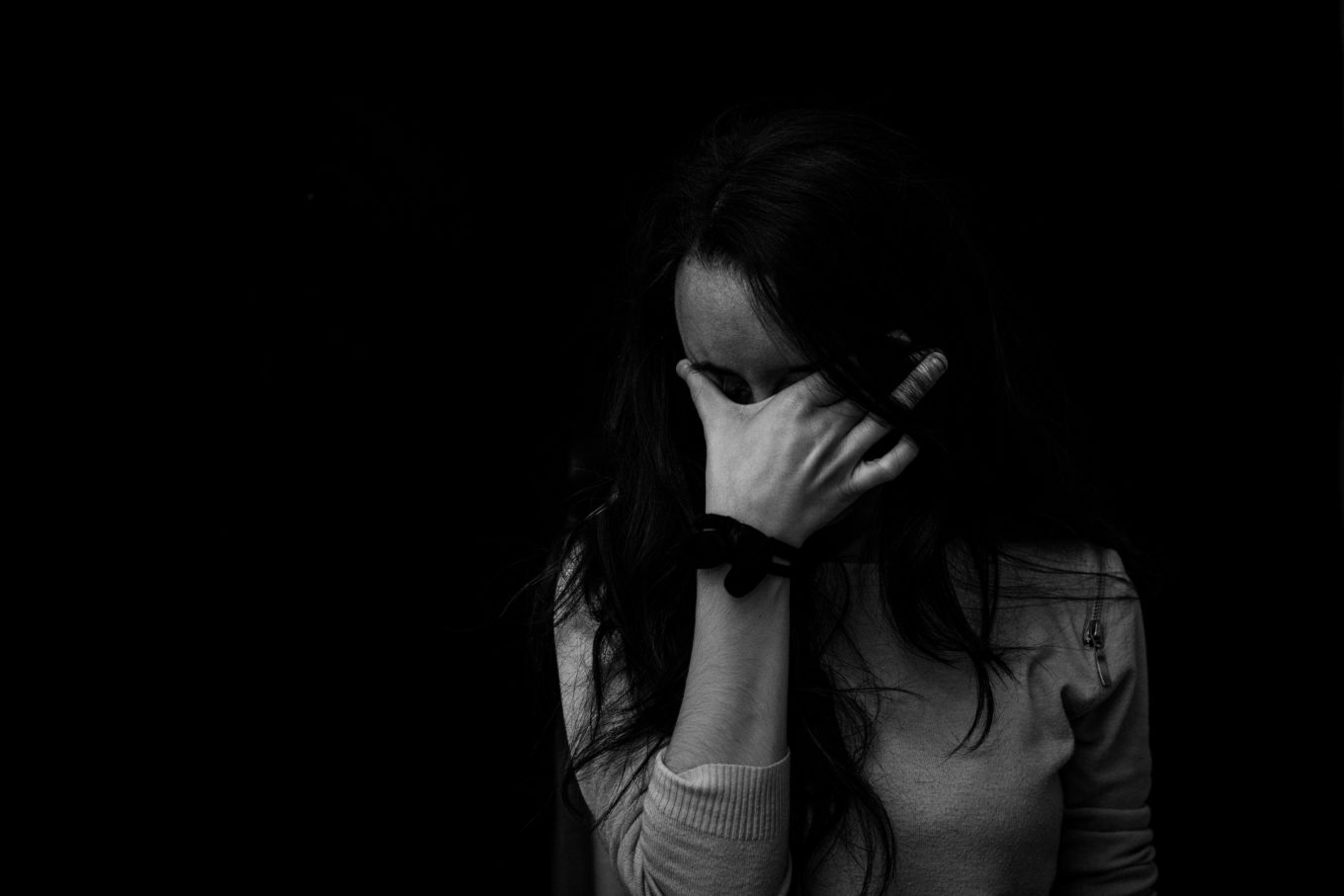 This is part of the investigation series on women in migration, with special focus on the consequences of the International Law on Parental Child Abduction.

Another mother affected by the practice of the Hague Convention is a chartered accountant from South Africa, named Kim.

She got married in 2011 in her home country, to her Norwegian partner, denoted as Mr P. and thereafter had their first child.

They lived in South Africa until 2013 when Mr P. needed to return back to Norway. It was understood through interviewing Kim that Mr P. had inherited his parents’ house and to avoid paying taxes, they would need to reside in Norway for at least one year before selling the house.

Kim agreed and applied for a family reunification permit in order to move to Norway temporarily. She also started to apply for jobs and her first son started to attend a Norwegian kindergarten. Kim believed that they would only be staying in Norway until the house was sold.

The couple had their second child in 2014. Their two sons both hold South African and Norwegian passports.

Between 2013 and 2015, Kim was residing and travelling between Norway and South Africa. She considered her and her children’s habitual residence to be South Africa.

The term ‘habitual residence’ is not defined in the Hague Convention but remains pivotal in international parental child abduction court cases which determine if a child is indeed abducted from his or her place of residence.

The conclusive factors to decide a child’s habitual residence are decided in court. This usually includes the degree of integration, connection, and stability, which is independent of the time the child has stayed in the country.

The couple had ongoing marital issues and they fought constantly. Kim said that she experienced economical control and psychological violence from Mr P., including physical coercion on at least one occasion, to have an abortion when she became pregnant for the third time.

“He had so much power over me,” said Kim.

In 2015, when Kim’s mother fell ill, the entire family traveled back to South Africa. It was during that time that a divorce summon was put to Mr P. which led him to travel back to Norway alone.

Kim and her children remained in South Africa for a further 3 years where they were going to school and was living relatively normal lives. In 2018, Kim received a court order to return back to Norway. The Oslo County Court ruled that Kim had unlawfully removed the children from their habitual residence which the court established to be Norway.

Kim was not able to appeal this decision and felt that this was a trap that Mr P. had set up for her.

Continue reading after the photo.

“I believe that the system is flawed and big money always wins.” said Kim.

The South African court then placed a safe harbour order which protected Kim from any criminal and civil prosecutions that might ensue, and ensured she would receive financial support and expenses paid during her stay in Norway to deal with their divorce and child custody court cases.

However, Norway does not recognise safe harbour orders, which are often practised in the US. This had left Kim in a very vulnerable and disadvantaged position. Furthermore, Mr P.’s legal counsel had overturned a ruling in South Africa whereby Kim could receive financial support under Rule 43 there.

“In the Norwegian court, I was the only person of colour and had to have translators as the proceedings were all done in Norwegian. [Due to my financial situation] I had to give in and do a settlement agreement because I was on legal aid and the court would have made a temporary judgement. I could not afford to stay in Norway any longer as all my funds had dried up and he (Mr. P) refused to abide by the safe harbour order.”

Now, Kim wants that all signatories to the Hague convention recognise the safe harbour order and implement it into their laws. As of 2018, there are 98 countries that are part of the convention.

Norway does not recognise safe harbour orders, which are often practised in the US.

“I am used to sleeping with my children every night. I’m now keeping myself busy so I don’t have to sit and think. This house is a constant reminder. Their toys are still here.”

“I believe that the system is flawed and big money always wins.” said Kim. “I simply do not have the funds to take him on. He is too powerful and manipulative for me to ever win. My children want to come home and that is what I am holding on to. I need them home.” Kim spoke to The Oslo Desk via video call and shown the garden where her children used to play in.