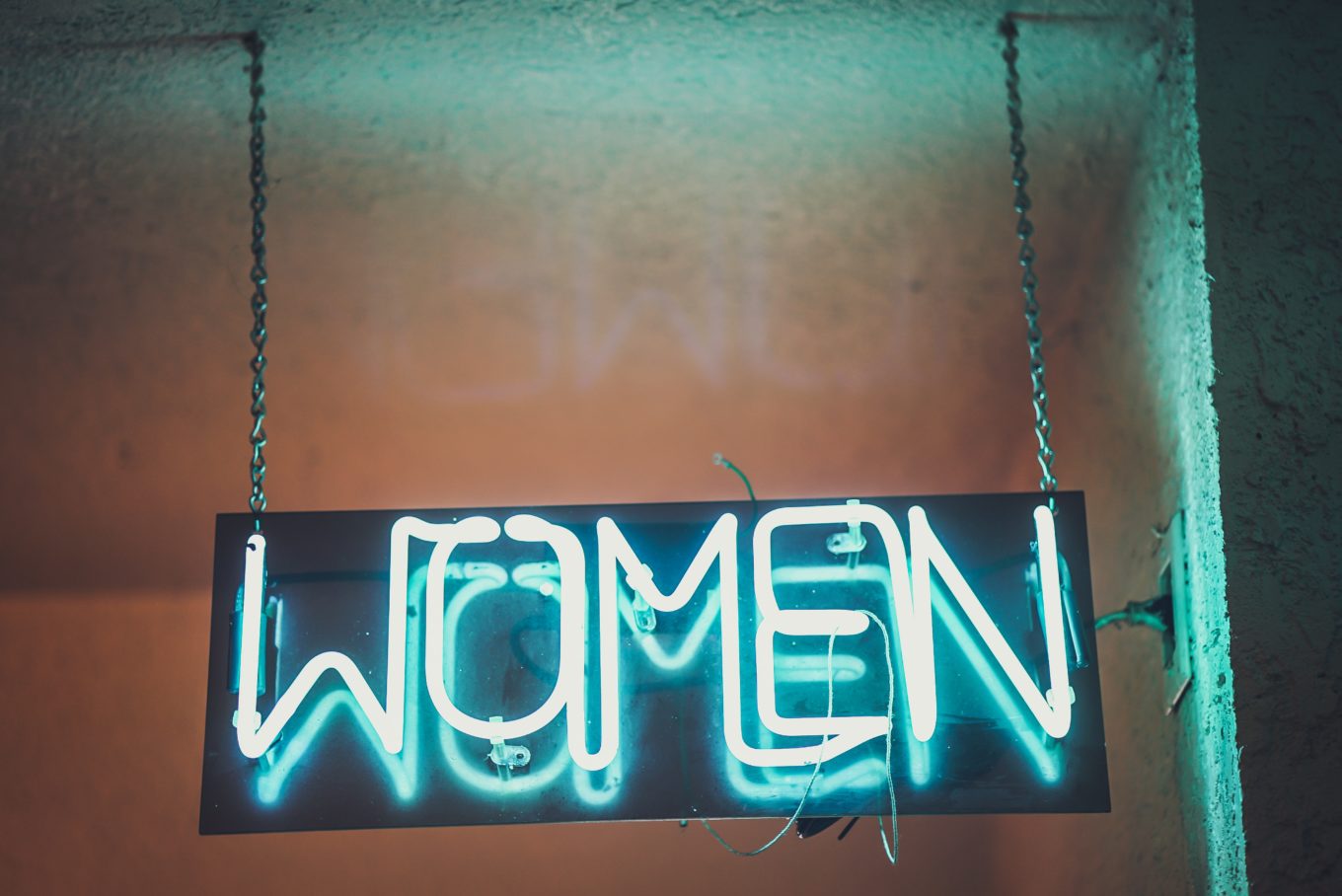 Photo: Free To Use Sounds / Unsplash

The right to women-only toilets cannot be wiped out because of new demands from a tiny percentage of the population.

The right to a private space shared only with members of their own sex in public places is a right that women have had for years. Yet this right is now under pressure, and currently also being removed, in a number of private and public places.

This right to a women-only toilet has protected women from having to be physically close to men that they don’t know or trust when queuing for the toilet, when washing their hands, when having to share a toilet seat that has urine on it from those who don’t sit down when they pee, from strong smells that are less frequently found in a women-only toilet; and in the case of booths – from ever having to see or hear something that they do not wish to see or hear when visiting the toilet.

In developing countries, the UN is consistently working to segregate toilets between girls and boys – and men and women – in schools and public places.

In schools, the UN and other aid organizations have found that when having to share with boys, girls – particularly young girls just starting with their period – are terrified to use the toilets, and hold it in the whole day – or skip school – rather than using the facilities, with the subsequent medical problems this leads to.

But the findings from developing countries are not unique – as it turns out, the consequences are the same when girls in developed countries are faced with having to use a toilet area shared with boys. Where this has been implemented in the UK and the US, media reports of girls holding it in the whole day or directly skipping school in order to avoid sharing the facilities.

A majority of the abuse and harassment cases against women happen in toilets and changing rooms facilities. That is why the UN and other organizations work for women only toilet facilities in countries like India and Bangladesh and other developing countries. In the most extreme cases, women fear for their lives when having to use unisex facilities.

Why then, are developed countries trying to re-establish something that their own aid organizations are working against in developing countries?

In Norway and particularly Oslo, it is the pressures of a tiny, but powerful group, of only 1-3% of the population, that through its support organizations – heavily funded by the Norwegian state – has managed to make the municipality of Oslo start converting toilets in new libraries and public institutions into unisex facilities only.

Because of the unhappiness with the traditional toilet facilities of this group, the municipality of Oslo now seems to be choosing to do this consistently, in spite of the fact that the 2017 decision on which this is legally based on only recommends that the «possibility» of making the toilets unisex should be «studied», and implemented «if possible».

It seems that whatever study the municipality of Oslo and public libraries (Deichman) has carried out before turning all their toilets into unisex toilets at Majorstua library, has not included the effects that such a decision has on women and girls – and particularly women with a minority background.

If asked in a safe and anonymous setting, a majority of these women would reply that they prefer women-only toilets.

Women make up about half of the population, and women with a minority background do use and visit libraries and other public institutions in Oslo.

Comparatively, about 15% of the population lives with some sort of disability. The handicap community has largely managed to get their own toilets in public institutions in developed countries, such as Norway.

But their demand was never that everyone had to use handicap toilets only. They only wanted a right to have their own toilet, independently of the existing facilities.

If the municipality of Oslo wishes to accommodate a group of 1-3 % of the population that is not happy with the men’s, women’s and handicap facilities, there is another way to do this that does not affect women’s right to their own toilets.

The guide for Female-friendly public and community toilets: a guide for planners and decision-makers by WaterAid, WSUP and Unicef from 2018 points out how this can be done practically – both in developing and developed countries.

The guide stresses that toilets for girls and women have to be safe and private to make sure that using the toilets does not increase the risk of violence against women and girls, or make users feel vulnerable in any way.

There must, therefore, be a separate entrance for the female toilet section, clearly labelled, at a sufficient distance from the male section, and if possible, face different directions or have separating walls.

Then – additionally – «a separate gender-neutral or third gender toilet or section may be suitable».

In other words – for a toilet section to be female-friendly, it must be separate from the male section, and the gender-neutral or third gender toilet should be added as a separate section with no connection to the existing female and male toilet sections.

No one said that this solution would be cheap.

But then again, in one of the richest countries in the world, money was never the reason why the municipality of Oslo started to establish unisex toilets in the first place.

The UN’s Women’s Convention – which is Norwegian law – states that “discrimination against women” shall mean any…. restriction made on the basis of sex which has the effect… of impairing or nullifying the recognition, enjoyment or exercise by women, irrespective of their marital status, on a basis of equality of men and women, of human rights and fundamental freedoms in the political, economic, social, cultural, civil or any other field”.

The right to own toilets is a right that women have had for years, and if asked in a safe setting, a majority of women would prefer to keep it that way.

Luckily, there still are good private places in town with great, female-friendly toilets, where women can feel good about visiting or leaving their money – cafe Kulturhuset is one of them.

Then there are places that do not offer female-only toilets any more like Sentralen or Youngs cafe.

Choosing not to visit and thereby support places that do not offer female-only toilets any more is probably the most efficient way women can show how they feel about this matter.

In an issue that the Norwegian media will not touch – as it is labeled too uncomfortable and too politically incorrect – as so often is the case – only money talks.

After all, women represent half the population, and if we all join forces, we will be strong in this matter, as well as other matters.

This article does not necessarily reflect the opinion of the editorial board or The Oslo Desk and its owners.

I care deeply about women’s and girls' rights.