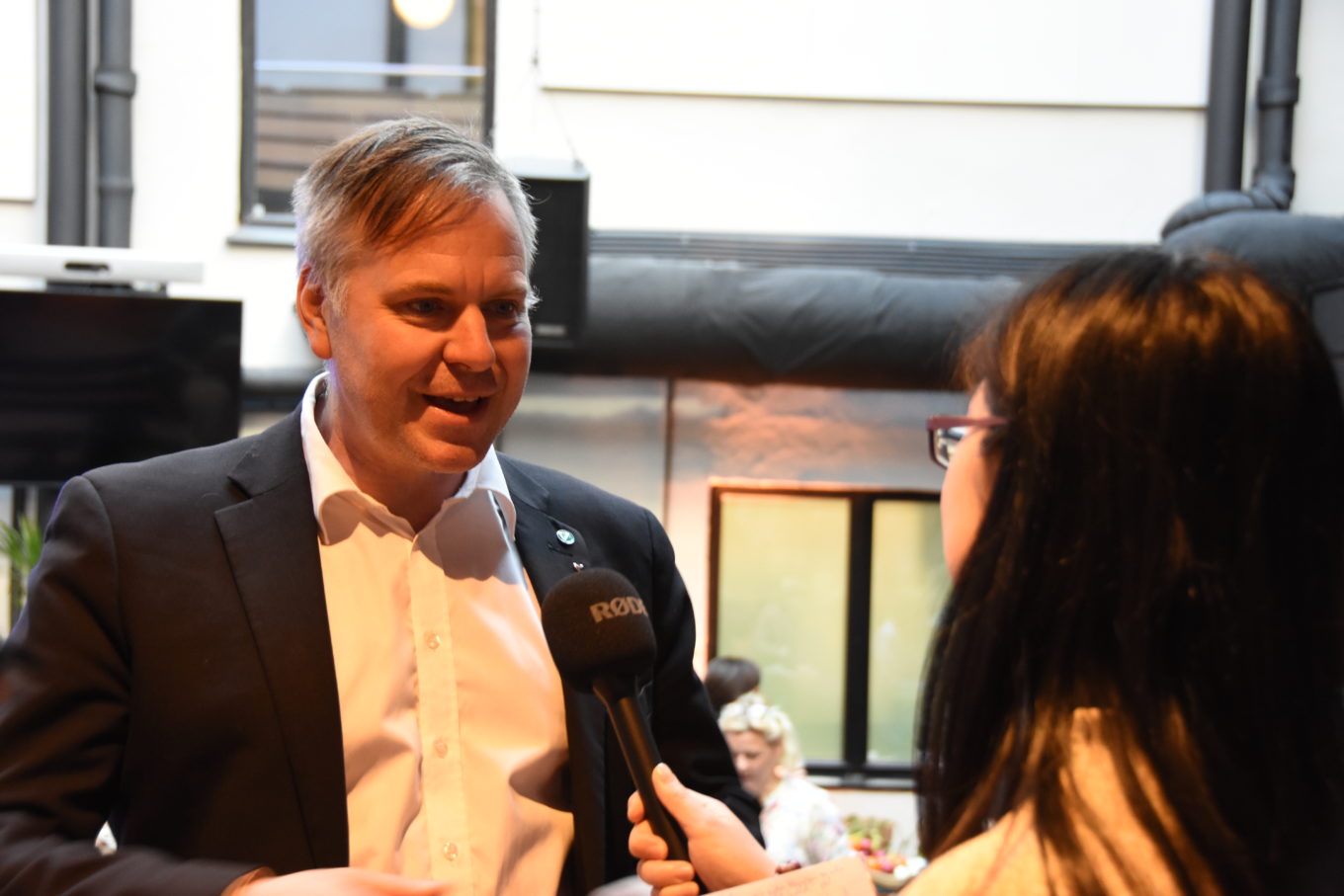 OSLO – The Oslo Desk received information that the majority in parliament on Thursday 31st March voted ‘No’ to Dok.8:81 Proposal 7 which included ten concrete solutions, such as “Entrepreneur and Investor Visa” from countries outside EEA, new strategies to strengthen the growth opportunities for international entrepreneurs, and simplified application processes.

Alfred Bjørnlo from Venstre (Liberal Party) who led the initiative wrote us a response to the verdict, “The voting result was as expected: Venstre´s proposals did not get a majority – it was supported by Sosialistisk Venstreparti (Socialist Left Party), Fremskrittspartiet (Progress Party) and MDG (greens) – but Arbeiderpartiet (Labour Party), Senterpartiet (Centre Party), Rødt (Red Party) and Høyre (Conservative Party) voted against them.

On behalf of Venstre, I am disappointed that Høyre, a party that likes to talk about themselves as “business-friendly”, did not support our proposals. That means that startups in Norway and all skilled workers in Norway or those who want to come to Norway must wait longer for the urgent changes needed to make it easier to move to Norway, live and work here.

Still – in the long run, I am optimistic. Venstre will keep up the fight for the “entrepreneur visa” and easier access or less bureaucracy for foreign skilled workers in Norway. I am very glad for the warm support from foreigners in Norway over the last weeks and months – now we have to keep up the pressure and get the big, conservative parties in Norway to realise how urgent it is to change the system. If we cannot evolve quickly to a country that is more friendly to foreign entrepreneurs and skilled workers, we will not succeed with the transition of Norway’s economy away from oil and gas over to new industry sectors.”

The article will be updated as soon as we receive other statements from politicians in the other political parties.