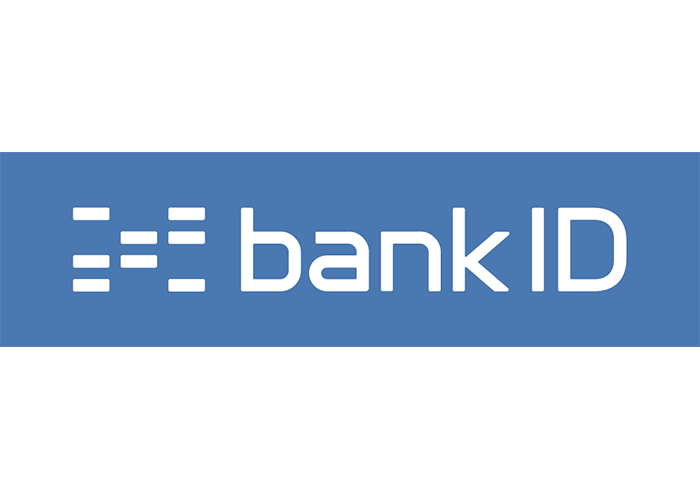 OSLO_It all started when Kaitlin Graves tried to collect her prescription at her local pharmacy.

Staff there told the 26-year-old American they couldn’t give her the medicine because her US passport was not considered an acceptable form of identification. Instead, the staff said she needed a Norwegian ID with her Norwegian personal number on it.

“I was asked if I had anything with my Norwegian personal number on it,” Graves said. “And so, I gave them my residence card which I said I didn’t know if that counted since it was not an ID. Anyhow they agreed to do it (fill her prescription).”

After that incident, Kaitlin worried whether her US passport would become a continuous problem for her to use as a valid form of ID. To alleviate those concerns, she decided to get a Norwegian picture ID.

Her residence card didn’t have her picture on it, so even though it worked that day at the pharmacy, she wasn’t sure if it would be accepted again. She considered getting a driver’s license, which is unquestioningly a valid ID.

“To get a driving license here is very expensive,” Graves said. “And also, it would take some time. So, it seems by trying to get a bank card with a photo ID on it, would be a little bit easier.”

The Oslo Desk has been investigating immigrants’ experiences with Norwegian banks. According to a March survey of 208 migrants, some faced challenges to opening an account such as inconsistencies on the required information, language barriers and delays in resolving problems.

“I had no clue how long it would take to get a bank account,” Graves said.

“What I would have appreciated there was some transparency into their decision-making.“

Graves came to Norway from Tennessee in February 2017 because she was engaged to a Norwegian. She came here on a fiancée visa for many months and had a temporary residence card. After getting married, she changed her visa to a family reunification permit which is also a temporary residence permit.

In her quest for getting an ID from a bank, her in-laws recommended using their bank, Handelsbanken.

“I had to bring in (to Handelsbanken) several documents related to my citizenship from the US, which I was not expecting to need,” she said. “Fortunately, I did have them. So, it was not too much of an issue.”

After her bank account was set up, she hoped Handelsbanken would give her a bank card with her photo ID and would set up a Bank ID, which is Norway’s most frequently used form of digital identification. Handelsbanken turned her down saying that her temporary residency permit “would not allow it.”

“I asked if it was the fiancée visa permit,” she said. “And if it would be better to come back after a couple of months or two, with a different type of residence permit. They said, it is actually only permanent residents and citizens which can have that, which is not something I have heard before.”

The Oslo Desk emailed and called Handelsbanken, but they did not return our messages.

According to Finance Norway’s website, in order for banks to issue a card with an identifying photo or Bank ID, one would need a residence permit from a Schengen country together with written documentation showing a D-number or personal identity number, and a valid passport.

Since Graves did not have a valid Norwegian photo ID or a Bank ID, she had to become financially dependent on her husband. He paid the bills and rent, and gave her spending money.

Graves had gone from being a four-year neuroscience student and animal hospital worker, to a wife who spent her days learning Norwegian and adjusting to her new country.

“I lived on my own for a number of years now so switching to a situation where I felt like I am very dependent on someone to help me with everything, like simple purchases, was an uncomfortable experience for me,” she said. “It is also anxiety-producing since it feels like I don’t have an amount of control around my own life.”

While attending a class on Norwegian culture (samfunnskunnskap,) she found out some of her classmates had gotten a Bank ID and the bank card with a photo ID even though they moved to Norway after she had.

“Some people were able to get those things as soon as they moved here and others like, someone whom I know from the US, who had the same problem as me,” she said.

Her classmates mentioned DnB as one of the banks where they were successful in opening an account and obtaining IDs. Graves also suspected that Handelsbanken hadn’t told her the correct information when it came to whether she could get an ID with a temporary residence permit. Finally, she contacted DnB.

“They (DnB) immediately, even without having met me or seen my documents, they said that no they could not see any reasons why that (getting a photo ID card or Bank ID) would be a problem,” she said.

About a month later, she got the card and Bank ID. Interestingly, the bank cards with a photo ID will fade out when the National Norwegian ID cards are implemented. The national cards are due to launch in 2020.

DnB issued a statement in response to The Oslo Desk’s investigation. In it, the bank recognized that people need banking services to function in society and that they were conscious of its corporate social responsibility in this area.

For Graves, looking back on the frustrating ordeal, she said she wished she was more informed about the process of getting identification cards. It remains unclear why some immigrants have been able to get the ID cards shortly after coming to Norway, while others have to wait several months, she said.

“What I would have appreciated there was some transparency into their decision-making.“