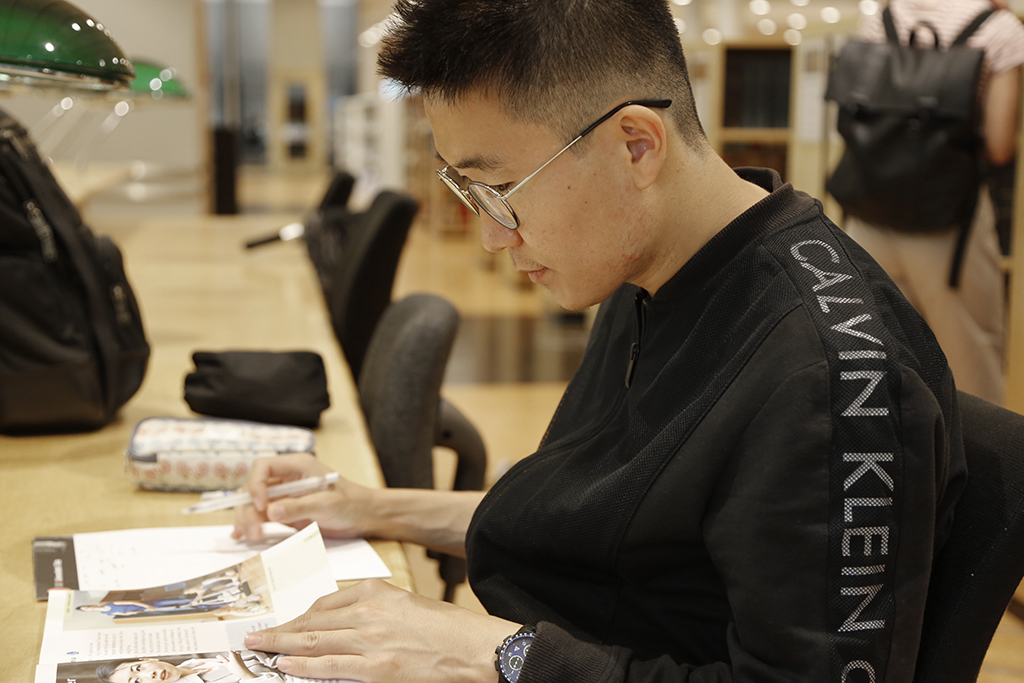 The University of Oslo exchange student had worked for months at a teaching start-up and the company paid him well, but he couldn’t access his wages. Instead he had to use credit cards and borrow money from his parents to pay for his food, rent and other living expenses. Most businesses in Norway pay their employees by depositing money directly into their bank accounts. But Cho, like many immigrants here, faced many challenges to navigate the confusing and often contradictory path to opening an account. Cho, age 26, is an exchange student from South Korea and his experience is one example of the pitfalls foreigners have faced when trying to open their first bank account in Norway.

The Oslo Desk is investigating what it’s like for immigrants who try to open bank accounts. Through our research, including a banking survey of 208 foreigners, we found that there can be many pitfalls to trying to get a bank account. Those include receiving conflicting information from banks on their requirements, delays in service and language barriers.

Shortly after Cho arrived in Norway in 2017, some University of Oslo employees recommended that he should open an account at OBOS or SBanken. He first tried OBOS, armed with his passport and other documents but OBOS employees told him they needed a bank reference letter. That is a letter that confirms you have an account with the bank in your home country, how long you have had that account and whether the bank is satisfied with you as a customer.

The problem is, he didn’t have the letter and there was no way for him to get one

“I feel that it should be fixed procedure for the future for student who are studying in Norway,” Cho said. “If they can fix this problem I would be happy.”

“In South Korea, they don’t have such a thing,” Cho said of the letter. “Even though I explained everything, they (OBOS) didn’t help me.”

He was disappointed, but didn’t give up. A girl in a Facebook group of international students recommended that Cho register his address at the post office. The girl said she did that and opened an OBOS bank account within a week.

Cho followed her directions, registered his address and tried to open an OBOS account again. This time the bank sent him a one-time code generator (kodebrikken) to his local post office so that he can fulfil the first security measure to open a bank account safely. When Cho went to retrieve that mail, the passport scanner said his document was invalid. The post office staff didn’t know what to do about it, so they referred him back to OBOS, which also offered no solutions.

During this time, Cho still had bills to pay and food to buy. He said he survived by using his credit card and the 13,000 NOK his parents loaned him.

However, this time the bank tried to help him. SBanken sent Cho a form to have his passport verified. He went to the police station to try to get them to verify his passport, but they wouldn’t.

He went to his embassy next, paid the 32 NOK fee and received a document verifying his passport. He sent the document back to Sbanken, got the one-time password and finally opened his Norwegian bank account.

Once that was opened, his boss at BitCamp recommended Cho open an account as a self-employed business. Doing so took one more month, but Cho finally got paid in February 2018. He had spent three months working without access to his wages because of the challenges he faced in trying to get a bank account.

“I can understand why it took a long time,” Cho said. “Any country should be careful. Every country has their own way to deal with foreigners and policies for international people. But for me, it doesn’t make sense that one bank tried to help me but the other didn’t. That was kinda frustrating.”

Cho wants the banks to have a consistent, uniform and straight-forward policy for opening a bank account.

“I feel that it should be fixed procedure for the future for student who are studying in Norway,” Cho said. “If they can fix this problem I would be happy.”