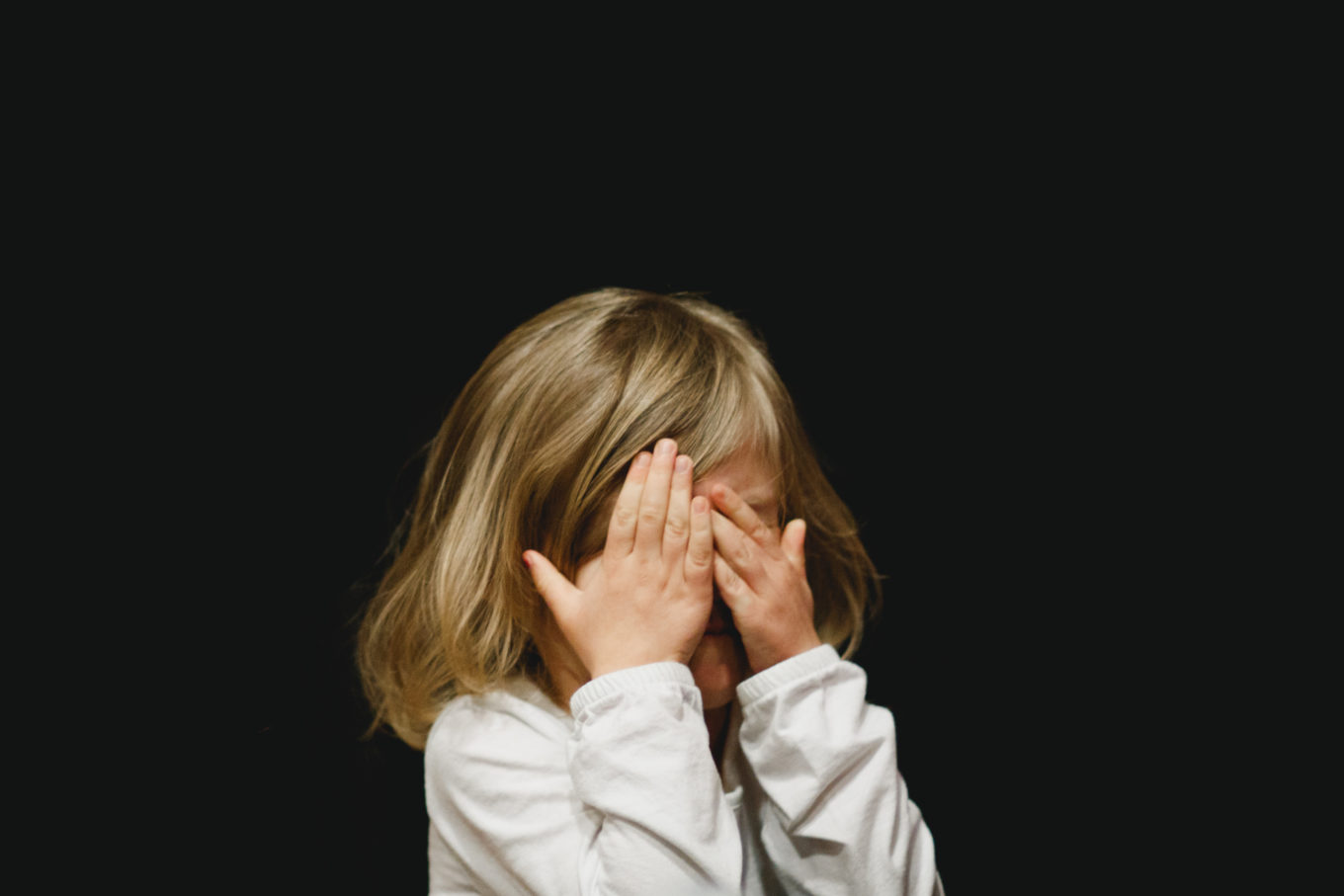 Two Foreign Mothers Fighting for Their Sons to Come Back To Them.

Interviews took place between January and September 2019. Official documents from both Linh and Kim were received by The Oslo Desk to verify their stories.

In 2019, the Norwegian Ministry of Justice and Foreign Affairs have registered 86 children abducted to and from Norway but only 58 cases were opened.

When a child is abducted, the Norwegian Ministry of Justice and Foreign Affairs has a duty to immediately return a child who was wrongfully removed by one of the parents from her/his habitual residence under the Hague Convention on the Civil Aspects of International Parental Child Abduction.

The term ‘habitual residence’ is not defined in the Hague Convention but remains pivotal in international parental child abduction court cases which determine if a child is indeed abducted from his or her place of residence.

The conclusive factors to decide a child’s habitual residence are decided in court. This usually includes the degree of integration, connection, and stability, which is independent of the time the child has stayed in the country.

Read the stories of Linh and Kim in Part One and Two of this Investigation Series on Women in Migration, and then Part Three where The Oslo Desk interviewed two Non-Profit organisations for their insight and advice on handling family crisis, such as pre-emigration agreement.

Part One – Linh and Her Story

Part Two – Kim and Her Story