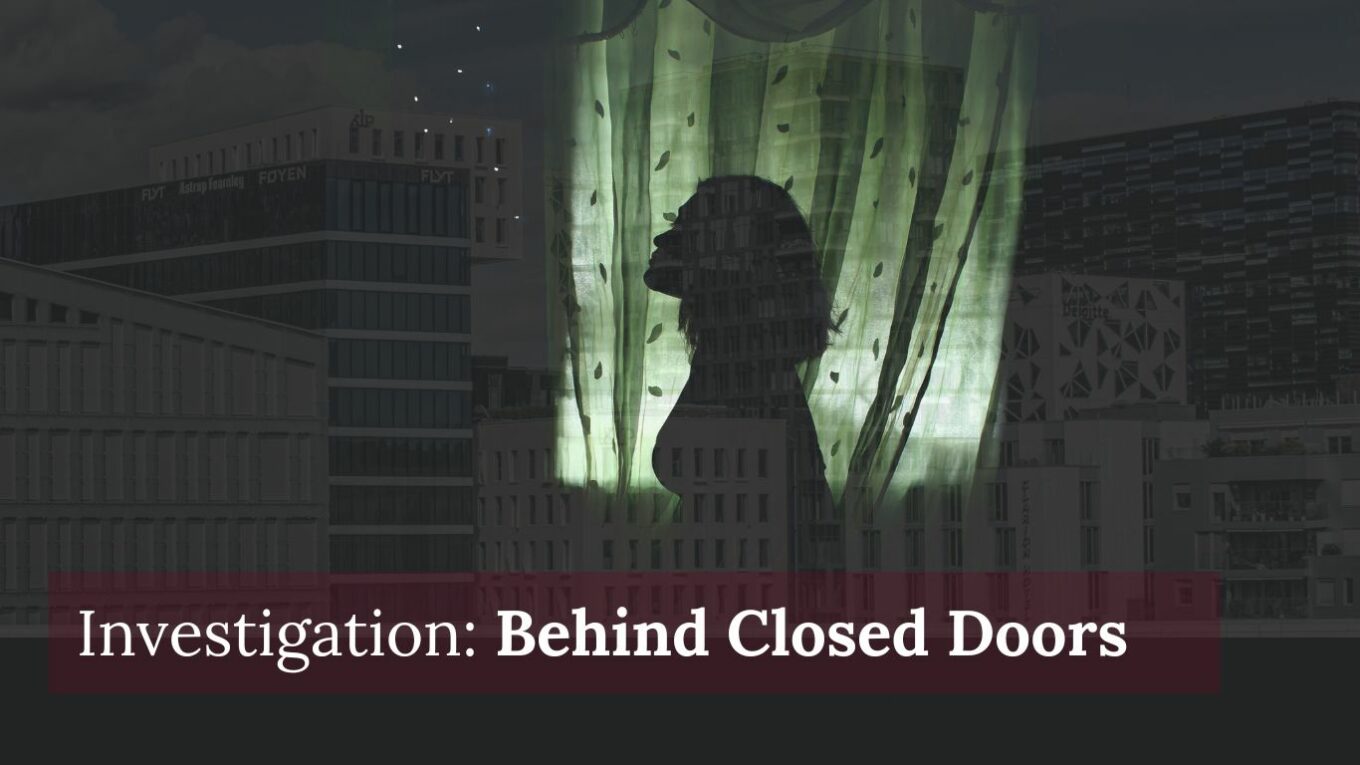 The Oslo Desk had been following the journeys of Linh, Kim and Suzi since 2019 to spotlight the consequences on immigrant mothers of fighting child custody battles even in some cases, across borders through the practice of international law on parental child abduction. It is through this investigation that TOD also uncovered the thread of intimate partner violence that the immigrant mothers had been subjected to.

Worryingly a scientific report, Intimate partner violence during COVID‑19 lockdown in Norway: the increase of police reports, reported intimate partner violence increased by 54% during the lockdown period in Norway. Between March-December 2020, the police assessed the cases as being at higher risk of imminent and severe violence. Their findings indicated an overrepresentation of immigrant perpetrators before and during the lockdown. During the lockdown, a significantly lower proportion of immigrant IPV victims were found.

​​This investigation ​has only scratched the surface of​ this complex topic through multiple lens, such as intersectionality, trauma, systems thinking, transnational journalism and restorative justice. Our ​hope is ​that our report will continuously put the spotlight on this global health issue and be able to contribute to societal change​.

2020 Mini-Investigation
Whose Best Interest? The Consequences of The International Law on Parental Child Abduction

“There comes a point where we need to stop just pulling people out of the river. We need to go upstream and find out why they’re falling in.” ~ Desmond Tutu

In collaboration with Humans for Humans and Caritas Norge’s SWEA project, She Witness Podcast was born. In an effort to raise the issue of violence in close relationships, to collect evidence and to disseminate tips and advice, it has brought us together to fight this crime from different angles. We are driven to improve policies and access to services in Norway.

Having an interdisciplinary approach to the issue of violence in close relationships allows us to raise the voice of victims in society in terms of their meeting with public services in Norway, and drive for change to improve policies and access to services. Humans for Humans and Caritas Norge offer their services, such as mental health support, legal advice, and courses free and accessible for anyone who needs it.

We will also be writing a series of investigative reports and whitepaper with stakeholders in order to find new additional services and solutions so that we can create a larger impact to change policies, and safeguard survivors’ best chance to cope with their difficult situation and where they can live their lives with dignity and a better future.

The role of The Oslo Desk is to apply investigative journalistic principles to frame the stories and reveal the challenges in the process. The Oslo Desk has been involved in the project design and strategy, podcast production, interviewing guest speakers and witnesses, as well as media content.

Behind Closed Doors is supported partially by FrittOrd Foundation with a fund of 50 000 NOK. Our investigations are important and expensive. Ka Man Mak has been working on this topic for the past 3 years voluntarily and onboarded Macel Ingles in 2022 as a contributing editor and reporter.

Support our investigative work. The costs would cover salaries, as well as health benefits, legal expenses, travel and reporting costs for an editor and reporters. That amounts to about 500,000 NOK a year. Our goal to start is to raise the funds to sustain our reporting operation.

You can contribute with a small donation or become a regular subscriber by clicking on the button below: