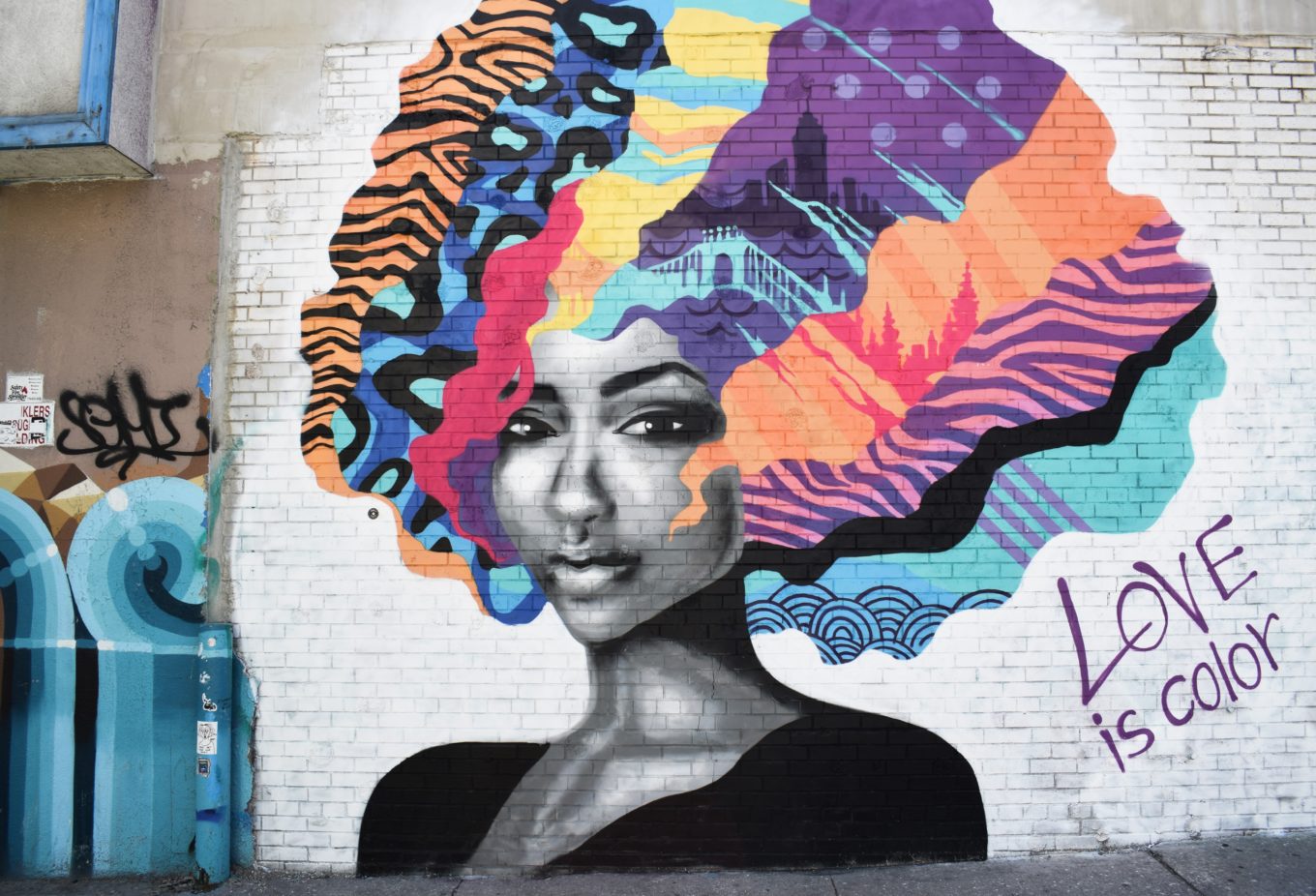 This opinion article is republished from LinkedIn with the permission of the author.

As the world commemorates the International Women’s Day, the gender gap for women’s leadership, social empowerment, choice and equal access to the economic cake (equal work, equal pay) still remains at large and orchestrated by the men.

I have a great passion for sustainability, during my master’s study program in sustainability, I took an extra course in Intersectionality – Critical Perspective on Inequality and Power. During this study, I learned that inequality in whatever form is influenced by many intersections such as gender, ethnicity, race, sexuality, age, class, and it’s not driven by a single axis. The way these axes of inequality intersect is the core approach to the study by a critical examination. The first assignment I wrote was on the #metoo movement and when the exam came I walked away with an A and (not bragging) and been the only student in that class to get an A, I was determined to learn more about gender equality. Enough about me here. Though I would like to link sustainability not sustainability but the circular economy to gender equality.

The drive to acquire and share this knowledge on intersectionality should be a prerequisite for any functional organization, society, and institutions dominated by men to reduce and extinguish inequality especially gender inequality. Today, as we commemorate International Women’s Day, we should stop and reflect the intersections of inequality concerning gender. Hold that thought.

However, today I am writing about how women’s leadership and economic empowerment could drive a circular economy that represents the real sustainability. Today the world is only 9% circular, here is why and where I am pointing the finger – currently on record only 29% of women are in senior management roles globally. The soul-called Forbes 500 companies with a combined net worth of $8.7 trillion dollars boost only 25 Women CEO’s hmm that 475 Men CEO’s, shame. Key numbers to think about 9%, 29%, 25, 475, 500 and $8.7 trillion, will be back to work out this math.

How do these numbers relate to the circular economy, you ask? Here is the picture of a study by Pew Research Center – Women and Leadership 2018 by Juliana Horowitz et al to answer that question.

That snapshot study indicates clearly how women generally have a better approach to management, that number could be way up. Leadership approach is the key variable or indicator for a successful sustainable business model especially towards adopting a circular economy as a key business approach. Women leaders are more likely to adopt a circular economic model than men leaders, building a hypothesis to be confirmed later. A circular economy is more oriented for co-creation and creating net-positive value for all (win-win scenario). A circular economy is more than reusing or recycling as people claim, it is about building systems, models that promote collaboration than the competition for ensuring we safeguard the planet, people and also the profit. Yes indeed, a circular economy is the key indicator for achieving sustainability that safeguards planet, people and profits aka the 3 P’s of sustainability. Today, we are talking about the Brundtland report on economic and sustainable development, throwback to 1987.

There is many Gro’s in the World today with an exemplary top leadership approach that could accelerate the circular economy business model. Women leadership approach could be examined on several factors that could drive the key numbers 9%, 29%, 25, 475, 500 and $8.7 trillion up and down. Think through by adding the current 29% women leadership today to 9% of the circular economy, the world would have been 38% circular today. Today, adding 29% to the Forbes 500 companies, women CEO’s would be 170 compared to currently 25 if you added the 29% of the current global women in leadership. That number alone cuts down the number of men CEOs in the 500 companies. Let’s examine the current 500 companies net worth $8,7 trillion, say women CEO’s represented 50% in the 500 companies. Does the number go further up, anyone?

It’s a no-brainer that women’s social, environmental and economic leadership could be a catalyst to drive the circular economy globally and achieve real sustainability. Achieving a circular economy is a panacea for climate change and ensuring that meeting the needs of the present generation does not compromise the future generation to meet their own needs. Alas, women today, 100 years since they were granted the rights to vote (US/Global) still face social and economic barriers not having equal access to resources compared to men. That lack of women’s leadership approach in many societies has an adverse impact on the global environment at large including climate change. Go figure…

As we commemorate International Women’s Day, we should remember that an increased global Women Leadership could accelerate a circular economic model, and save the planet against climate change!

Kenny Kaluiji is a feminist and holds a master in sustainability focusing on sustainable business value chains. He holds a distinction in Intersectionality, that’s where he deep learned on inequality and power. Currently a Founder at Decarbonify and Working full time as Partnerships Manager for Ope As, where it is onboarding businesses to a circular economy business model.