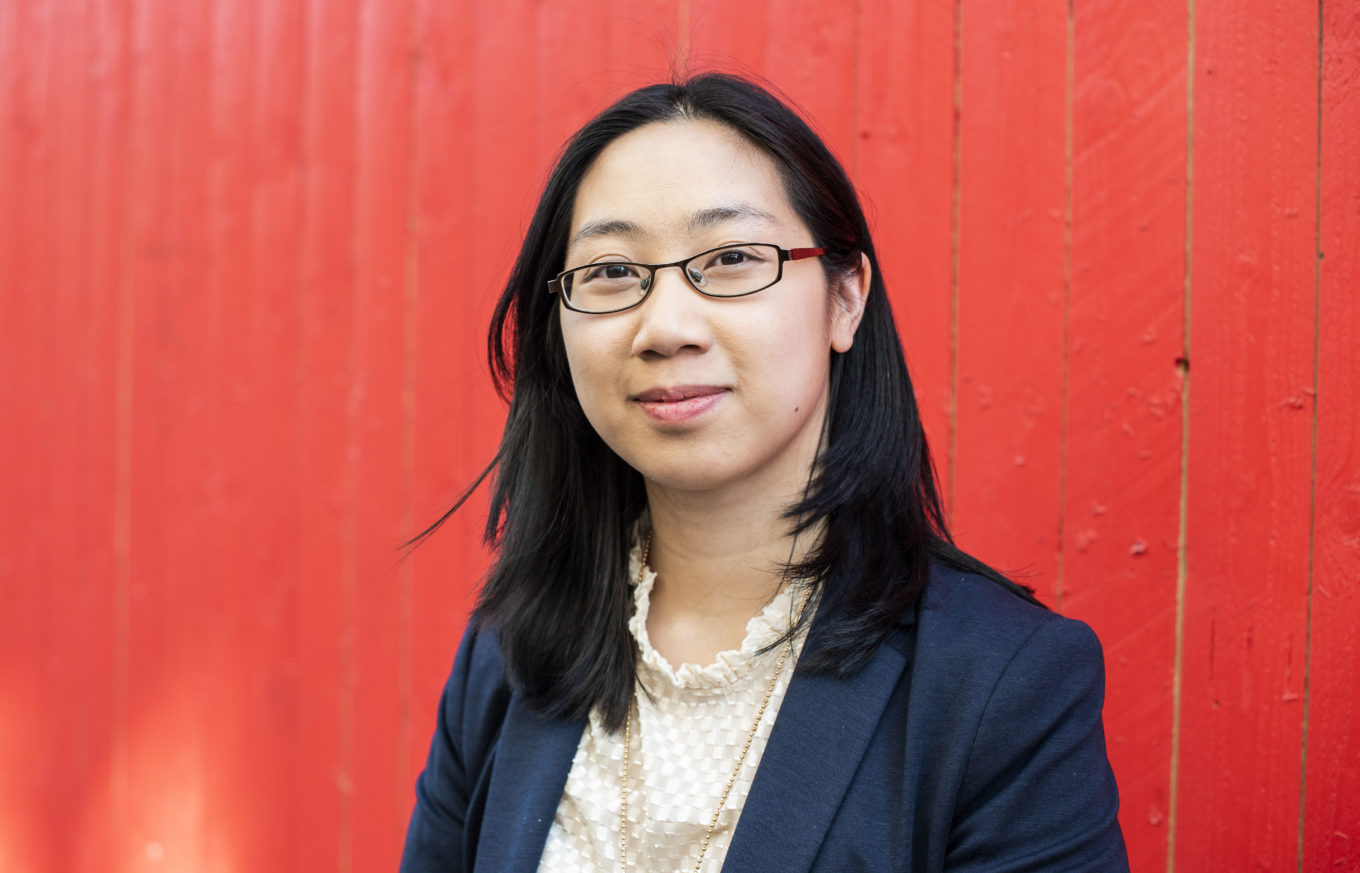 This article is part of a collective opinion piece, ‘Walk The Walk: Three Female Entrepreneurs Weigh In On Diversity and Inclusion’. Read about the other female entrepreneurs’ thoughts here.

Ka Man Mak moved to Oslo eight years ago from Bristol, and a couple years after her move was met with a relationship crisis which resulted in her becoming a single mother to a baby girl. A turbulent time followed, filled with financial difficulties, finding work, learning Norwegian and managing a mental breakdown. Here is what she has to say:

I am a first-generation immigrant with roots in both England and Hong Kong. I have a masters degree in Environmental Geoscience, and like many internationals had to choose another career that didn’t utilise the skills I had from before moving to Norway.

In the conference Marie Amelie, who interviewed migrant founders around the world, mentioned the obstacles immigrants commonly face when starting their own company in Norway, such as the lack of money to start a limited company (AS in Norwegian) and the problems in opening a bank account. This reminded me of my own investigation.

Hurdles and barriers to integrate
In 2018, I spent a little over half a year gathering respondents for a survey addressing opening a bank account, whilst also holding down a part time job and executing my duties as a mother. This survey of over 200 internationals living in different cities in Norway revealed the long wait to get a permit from UDI (Norwegian Directorate of Immigration) and then for banks to open their bank accounts. Many immigrants have found Norway’s process of opening a bank account to have contradictions, language barriers and inconsistencies.

This process can take up to a year to complete. Even if you get a D-number from your permit, it does not mean that you are necessarily able to open a bank account and start running your business.

What I learnt was that the pipeline to becoming a successful entrepreneur started with getting your visa permit, opening a bank account, registering your company, dealing with taxes and obtaining capital needs. There are just too many kinks on the journey of foreign entrepreneurs and immigrants which could be made simpler and easier.

We could do as many conferences, workshops and seminars on the benefits of diversity for Norway as we like, but we must also confront the underlying issues that are persistent and hindering immigrants from fully integrating into Norwegian society.

Learning the Norwegian language is often the go-to solution, but it neglects another important aspect such as intercultural communication. Its effectiveness in all industries and sectors would allow Norwegians and immigrants/internationals to meet halfway, rather than the immigrant/international doing all the work to integrate into Norwegian society.

We could do as many conferences, workshops and seminars on the benefits of diversity for Norway as we like, but we must also confront the underlying issues that are persistent and hindering immigrants from fully integrating into Norwegian society.

In the case of easing the process of opening a bank account for non-Norwegians, and for a more inclusive society, I believe that there is a great need to make a determined and proactive move towards policies aimed at moving society forward. Not only so that everyone can be active economic citizens to improve on financial inclusion but for democracy’s sake too, so that all non-Norwegians living in Norway are given a voice.

I will leave you with this quote from Ha-Joon Chang, in his book ‘23 Things They Don’t Tell You About Capitalism‘, “Without our active economic citizenship, we will always be the victims of people who have greater ability to make decisions, who tell us that things happen because they have to and therefore that there is nothing we can do to alter them, however unpleasant and unjust they may appear.”

Additional notes related to active economic citizenship, in Ha-Joon Chang’s own words in his book ‘23 Things They Don’t Tell You About Capitalism‘.

“However, it is not necessary for us to understand all the technical details in order to understand what is going on in the world and exercise what I call an active economic citizenship’ to demand the right courses of action from those in decision-making positions. After all, we make judgements about all sorts of other issues despite lacking technical expertise. We don’t need to be expert epidemiologists in order to know that there should be hygiene standards in food factories, butchers and restaurants. Making judgements about economics is no different: once you know the key principles and basic facts, you can make some robust judgements without knowing the technical details.”