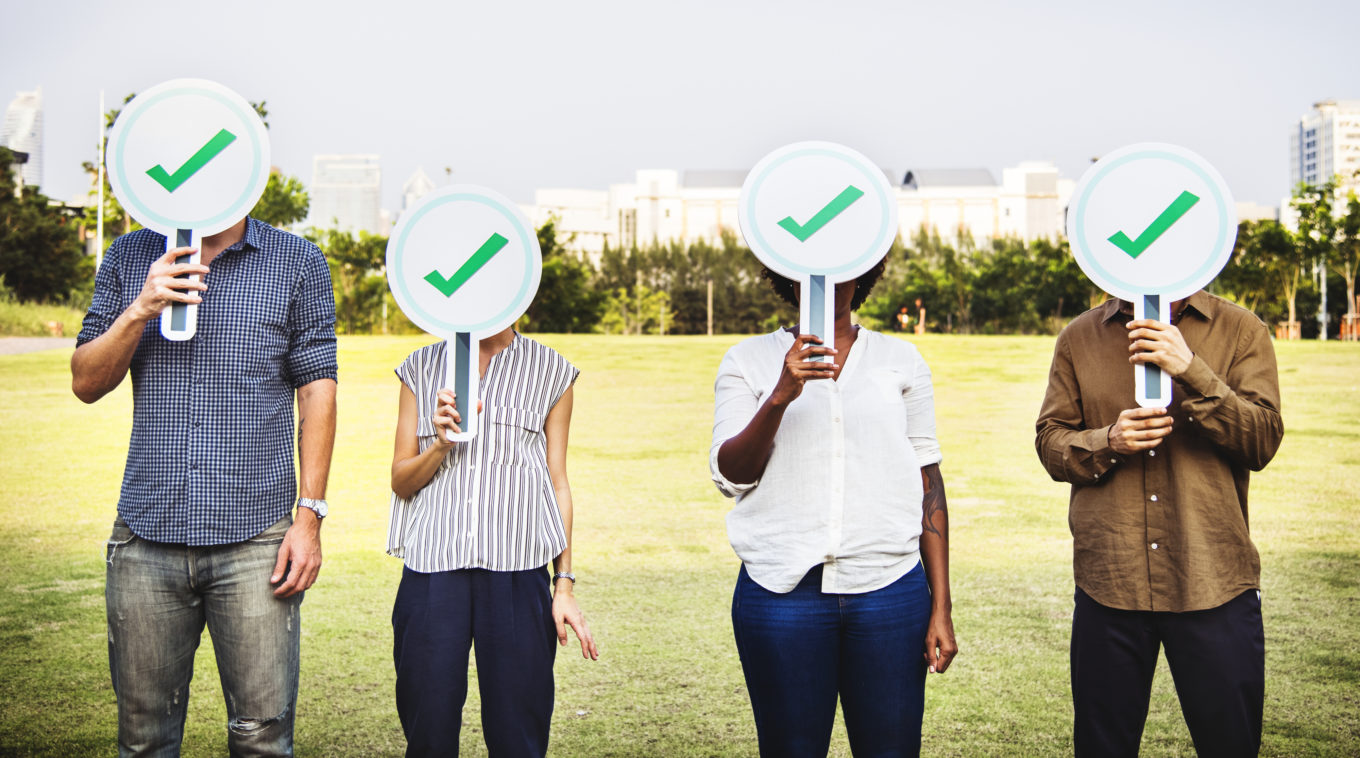 The Oslo Desk sent out a survey in March mainly among Facebook groups to understand if there were any challenges foreigners were facing when opening a bank account in Norway. We had respondents from 56 different nationalities answer the survey, most coming from the US, UK, Poland, India and Australia.

We started with a collection of 244 respondents and eliminated some due to the poor quality of answers and duplication. This process is called data cleaning. After that, we reached a dataset of 208 respondents where we could conduct our data analysis.

Scientifically, we would have had to collect a sample of over 1000 respondents to give a 3% margin of error. Our sample’s margin of error is 6.79%. What this means is that all analyses would have 6.79% above or below the values calculated.

Whilst 25% of those in the group that said that they experienced “no” challenges when they opened a bank account spent over a month to six months to open one.

The chart below shows where respondents successfully opened bank accounts. The grey bars show they have never used the bank before or the bank was unknown to them.

The main challenge faced by foreigners to open a bank account is getting the right documents. We identified that a portion of the documents required are either linked with their resident permit or needing a three months’ payslip from their job in Norway.

The chart above shows that the more documents banks require, the more likely it is that the person will face a challenge to opening an account.

We grouped the challenges that people had faced and calculated the probability of people facing a certain type of challenge. We produced the chart below:

The challenges were grouped in the following way:

Work Contract : Those who were required a work contract but do not have one are denoted as without_wc on the bar;
Invalid documents : Documents that are not accepted denoted with Not_accepted;
Service : Those experiencing problems related to bank services including the feeling of being discriminated, processes in the bank, personnel who are rude and incompetent, the lack of options for example currency bank accounts, and information that was only provided in Norwegian.
Time to get the documents denoted as Time_doc
Time to open a bank account denoted as Time_bank
Catch 22 scenarios denoted as Catch_22 refers to the problem with opening a deposit account and presenting last three months payslip;
Documents that are required but the person could not obtain them. For example a bank reference letter from home country

The probability for the document bar can be interlinked with time to get the documents (Time_doc) and the Catch 22 scenarios which related to the opening a deposit account alongside the housing contract and presenting proof of three months of pay before receiving salary.

Special thanks to Prudence Ho Pui Lun and William Fu Man Lam who helped with the data analysis. Both are students at The Education University of Hong Kong (EdUHK). The data from the survey was run through a project at OsloMet’s Data Analytics international summer course. Special thanks to our course instructor, Aiko Yamashita for her guidance and critique.

Also special thanks to ANSA, Caritus Norge and Norway International Network for their assistance in distributing the survey.